We can be reached via the telephone numbers and e-mail addresses below. We will of course contact you as soon as possible.

Hästens Beds is a fifth generation family-run company. As well as being a purveyor to the Swedish Royal Court, the company also distribu- tes its quality beds to another 40 or so countries around the world, from China to the USA. It also has several of its own stores globally. But all manufacturing is still done by hand in Köping, central Sweden.

When Hästens was founded in 1852 it was a saddlery (in fact the word Hästens means “the horse’s” in Swedish) – in those days saddlers such as Pehr Adolf Janson (the first generation) also made mattresses stuffed with horsehair. As the need for saddles declined with the arrival of cars, the family came to focus more and more on beds. Hästens was soon specialising in making the most comfortable beds ever created, building up an unmatched level of knowledge and skill in this complex craft.

From the very beginning natural materials were a key part of the Hästens philosophy, and in 1852 cotton, horsehair, wool and linen were the best ones and the ones they used exclusively.The same is true still today.

In the mid-19th century the beds were made by hand. Since then, despite automation and various other kinds of modern progress, Hästens has carried on working manually and is now a bed maker with a deep-rooted skill and understanding not only of its craft, but also of the natu- ral materials that are such a key element of its products.

Hästens has remained a family-run company, now run by the fifth generation with the sixth already actively involved. Quality and crafts- manship are very much in demand, particularly evident in the fact that today, Hästens delivers beds to almost the whole world and also has several of its own stores and retailers around the globe.

One of the most recognisable features of a Hästens bed, putting aside the superior sleeping comfort for a moment, is the classic blue check pattern. Launched in 1978, it was created and designed by Jack Ryde, father of the current owner and Managing Director, Jan Ryde. He was fascinated by art and design, and started working on a fresh, distinctive pattern on fabric to represent the brand.

The classic Hästens check is a jacquard fabric made of 100% highest-grade cotton, dyed in an environmentally friendly way according to Oe- ko-Tex standard 100. The dense fabric is woven from twisted cotton and stitched into bolster fabric with meticulous precision.

Although Hästens today is an internationally renowned company with beds sold around the world, all production still takes place in Köping and the beds are distributed around the world via a large finished goods warehouse in Borås, outside Gothenburg. Hästens has been wor- king with LGT for distribution across Europe for over ten years.

“Beds are stored loose and have to reach their destination in perfect condition, clean and smart looking, at the right time,” says Carina Jo- hansson, Distribution Manager at Hästens. “Precision is tremendously important to us. The people who buy our products are quality cons- cious, so we have to ensure quality in every part of the chain.”

Hästens used to deal with all its own transport, but in 2009 the company phased out its fleet of vehicles and outsourced the majority of its European distribution to LGT.

“LGT is a renowned furniture transporter with very little damage on its record. We also work well together and enjoy a productive mutual dia- logue; they’re very good at communicating.”

Hästens measures delivery precision and works with LGT so as to develop it further.

“We can see that they get here on time and load up on time so it’s a very smooth process. LGT are also very good at finding solutions and implementing them all the way. Put simply, we have an excellent co-operation,” Carina Johansson concludes. 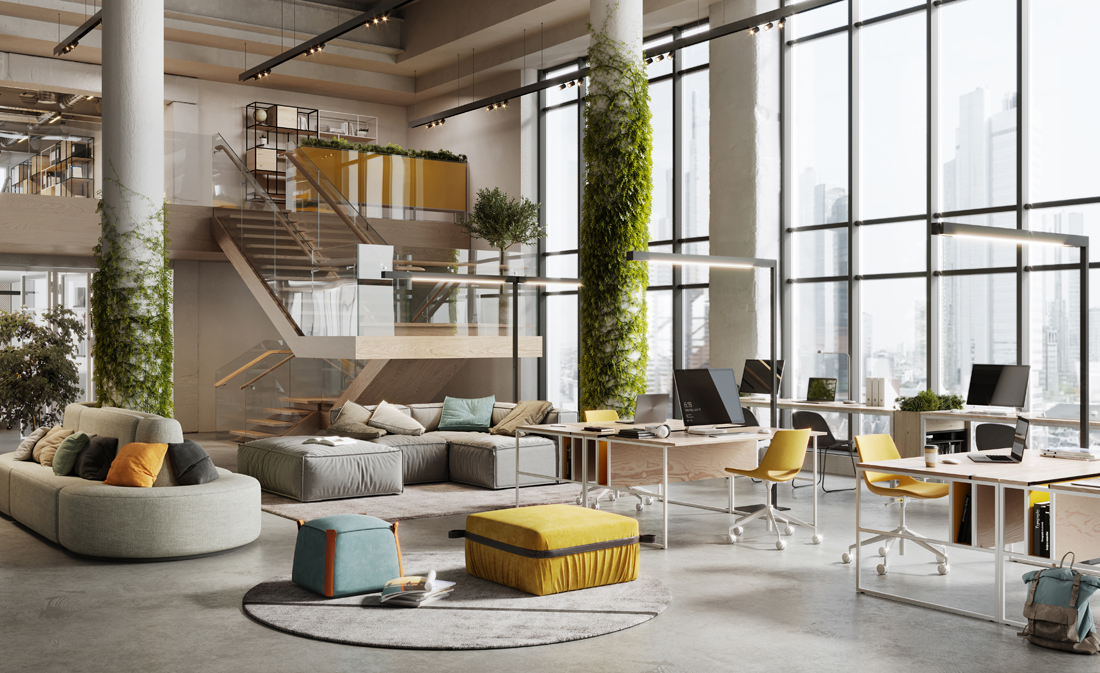 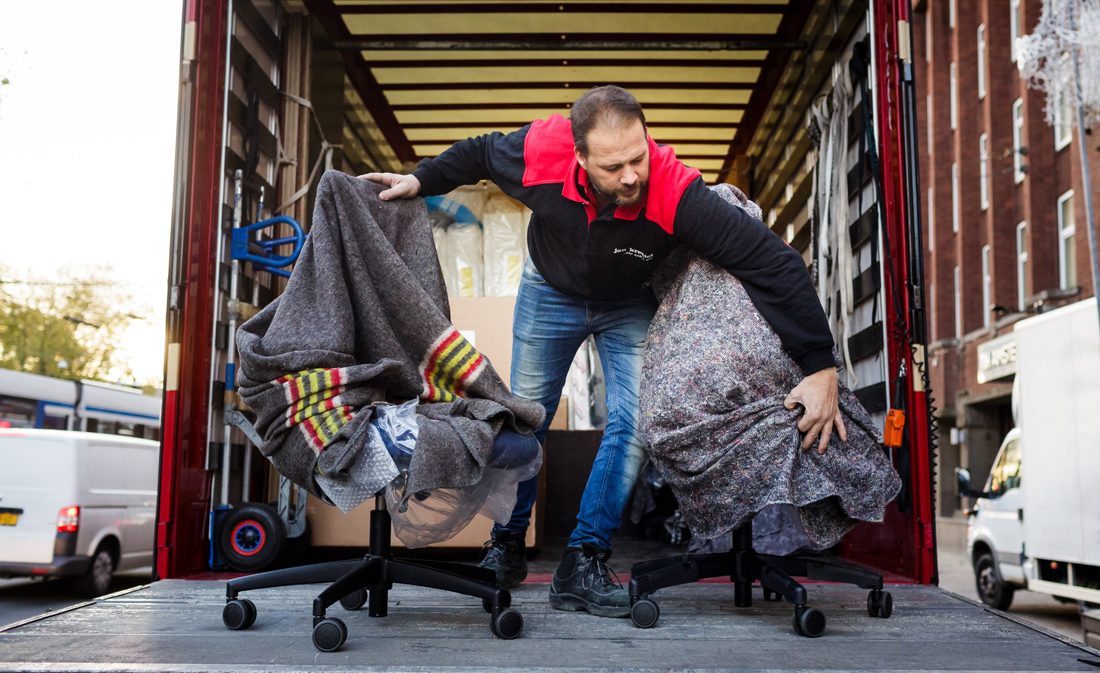 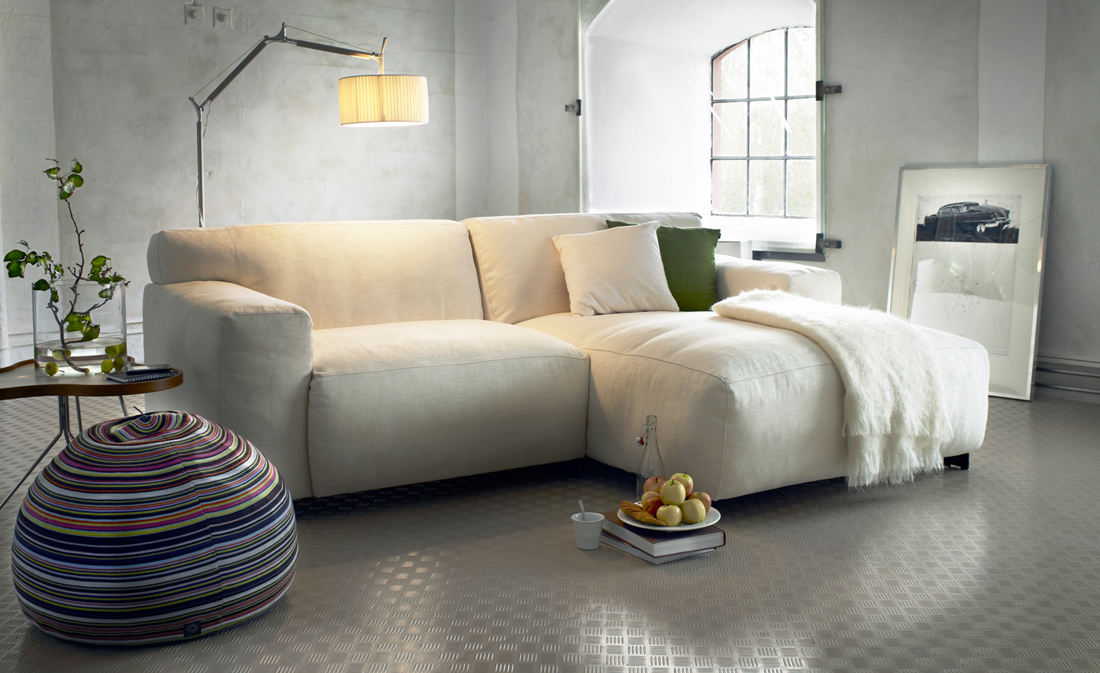 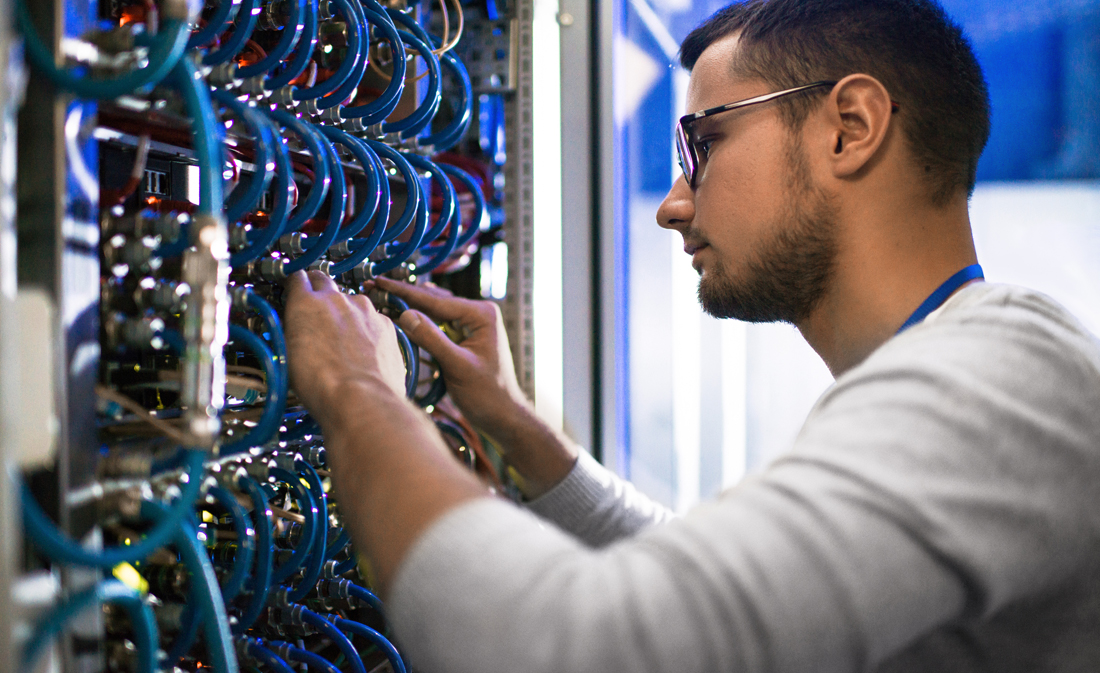